Back to Artist spotlight

#artistspotlight is artist, musician and writer Hassan Khan: sharing the below video from Cairo, reflecting on this current global moment and the “hysteria and fear that cuts through a deep sense of a fragile ecosystem that we imagine to be solid, to be our civilization.” ⁠Hassan’s broad and diverse artistic practice includes music, performance, moving and still image, sculpture, installation and text.⁠
⁠
Hassan Khan’s large-scale, multi-lingual musical artwork – Composition for a Public Park – is an Art Jameel Collection work on show in Jaddaf Waterfront Sculpture Park. Delve into the below recommendations as we focus on Hassan Khan and his extraordinarily layered and influential practice with a series of interviews, videos, articles and more, selected by the artist. 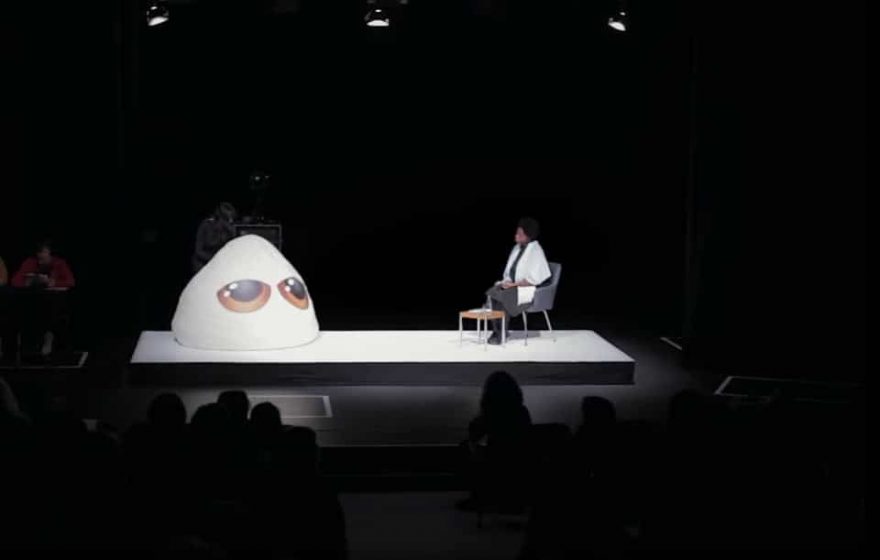 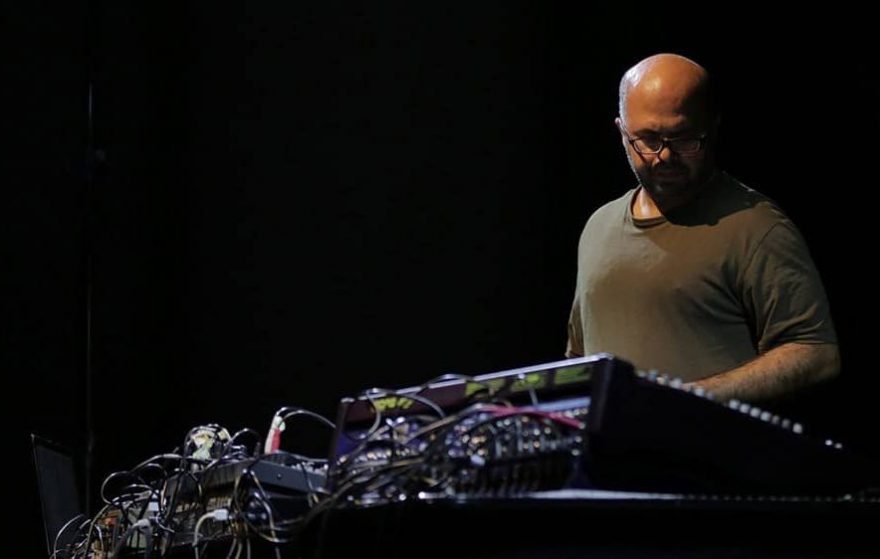 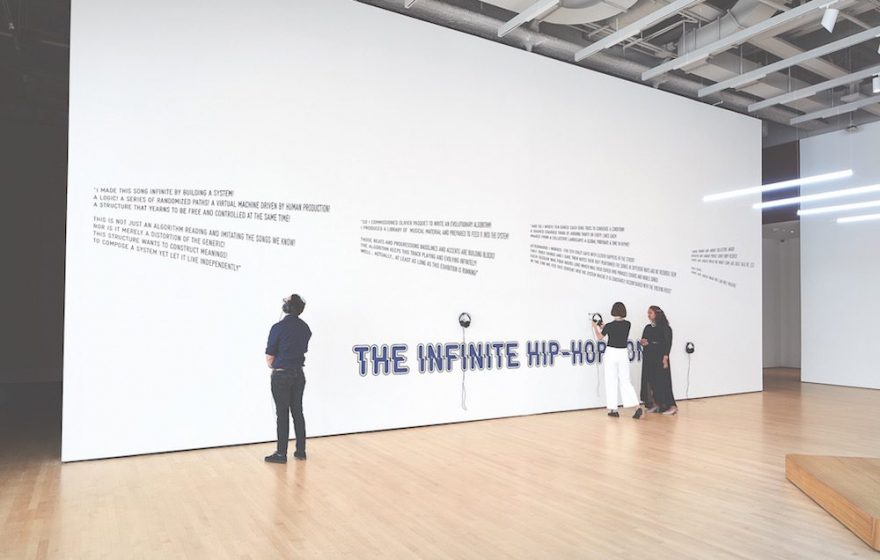 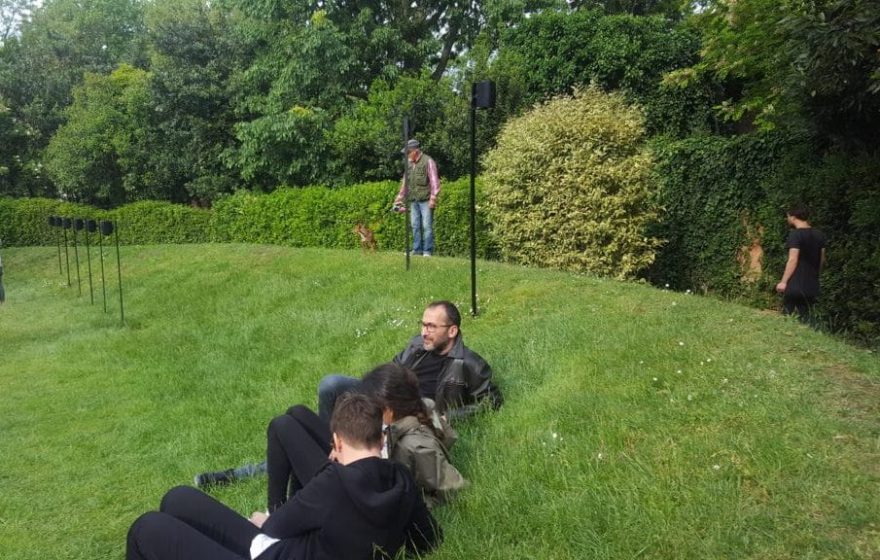 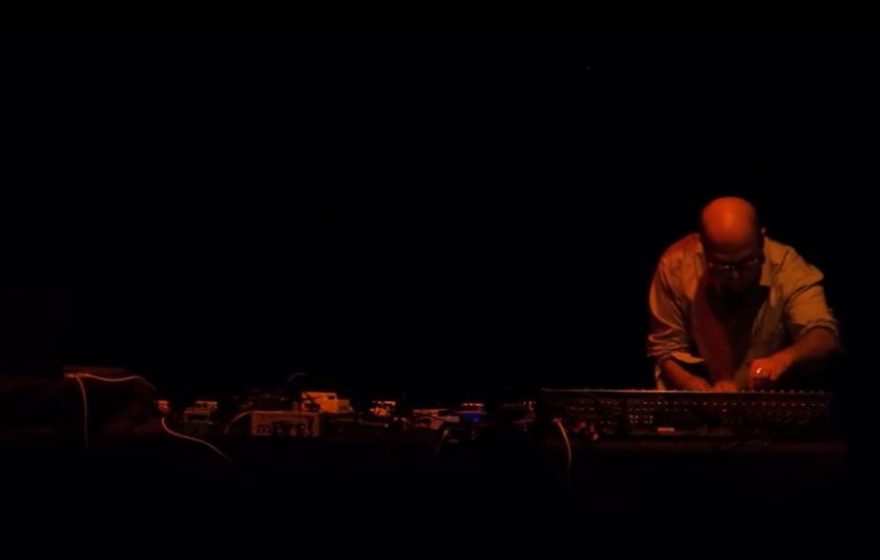 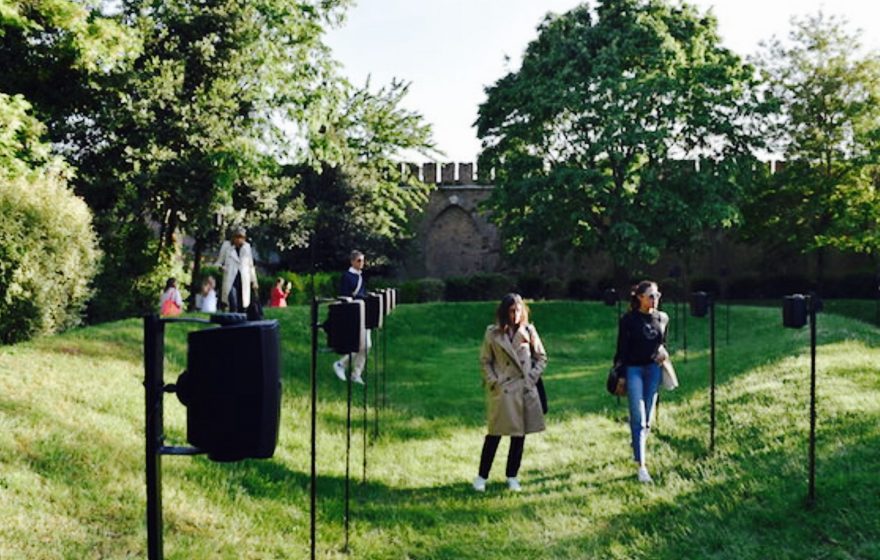 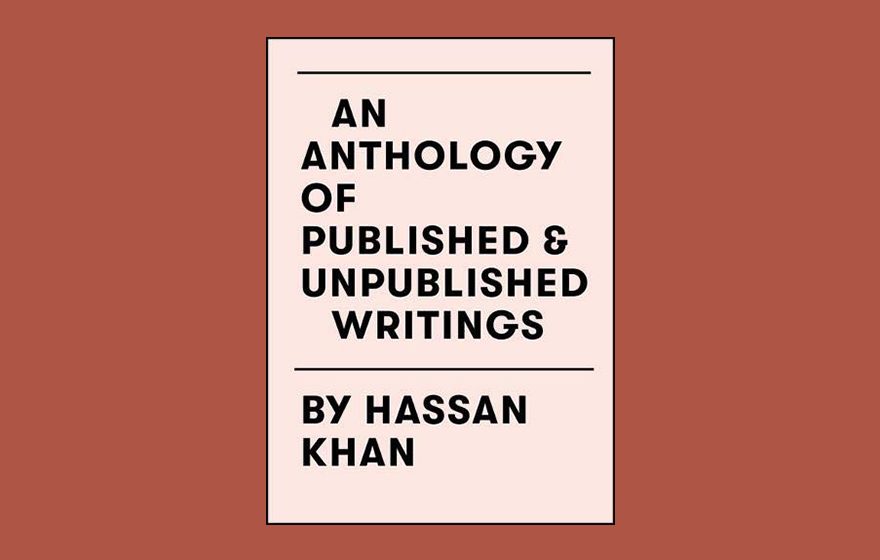 An anthology of published & unpublished writings 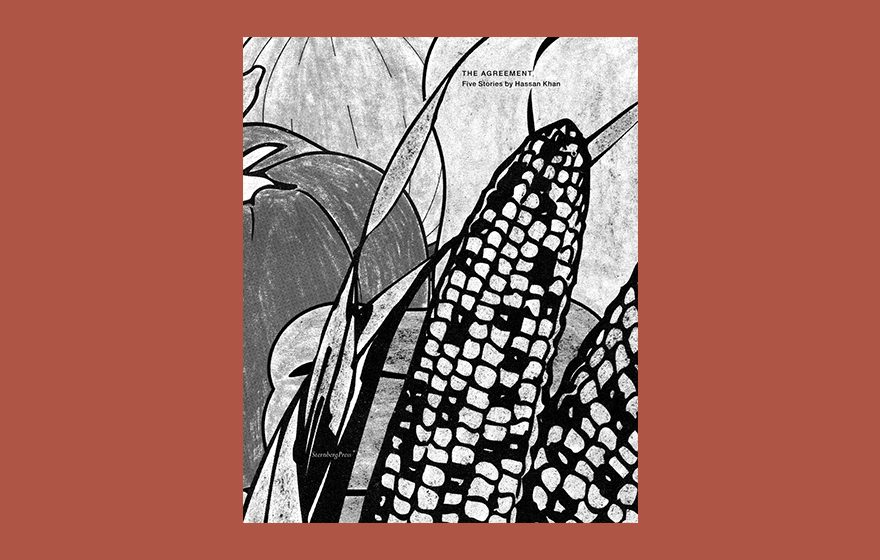 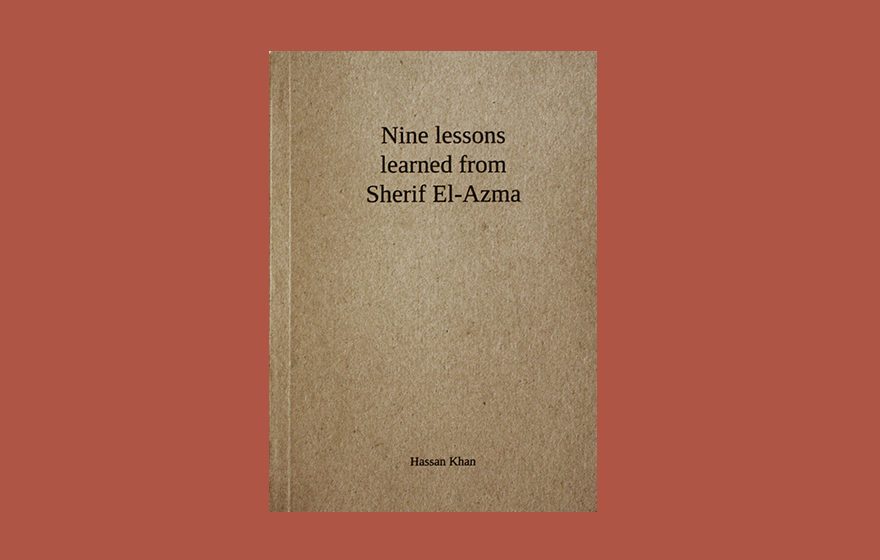 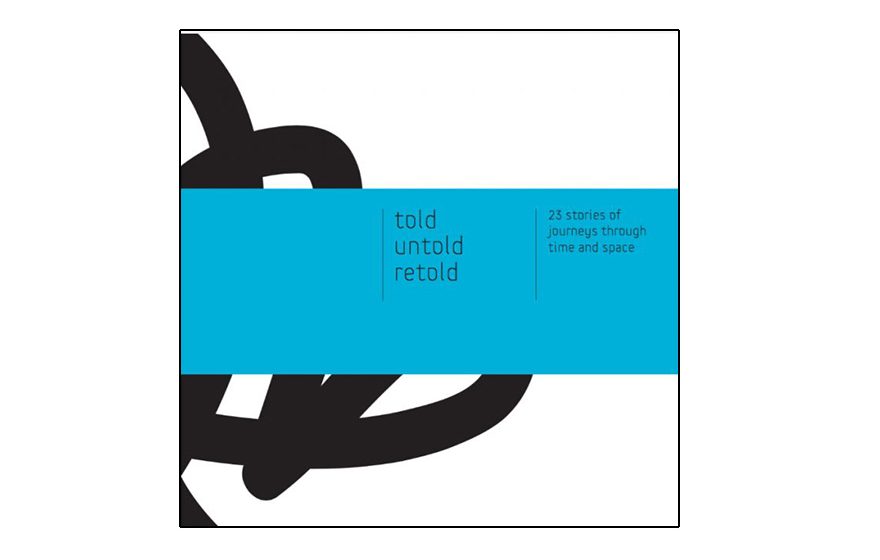 Told, untold, retold: 23 stories of journeys through time and space