An Ocean in Every Drop

Taken from a poem by Rumi, “You are not a drop in the ocean. You are an ocean in every drop” invokes not only the complexity of our inner worlds, but that through our watery bodies, we are connected in vast and ancient ways to the rest of the world. Molecules of water formed billions of years ago travel through wetness, from clouds to seas to our bodies and out again, in a constant cycle. Yet these change with every encounter, bringing along other elements and chemical compounds for the ride; what we ingest gets expelled through bodily fluids and in turn accumulations in bodies of water end up ingested into ours.  What does this molecular interconnectedness open-up for our understanding of our bodies in the world?

Water is also a force, producing history, culture and social relations. Bodies of water sustain trade and empire, and also offer means of escape and refuge. How can we trace understanding of this life force through its production of myth and its anchoring of spiritual beliefs? How can connecting to a range of world views that relate to water and bodies of water as living beings transform our understanding of the climate emergency and our role within it?

This exhibition brings together works from around the globe that explore human relationships to water through myth, spirituality, folk traditions and lived experiences. 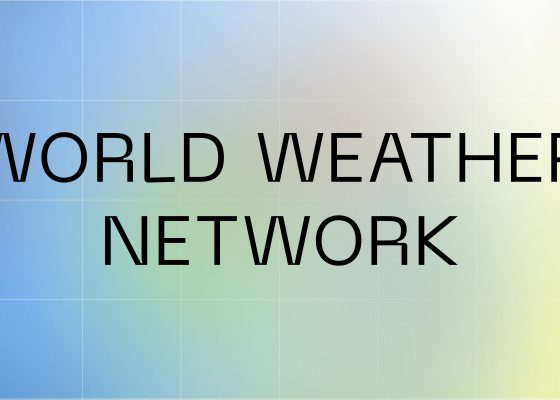 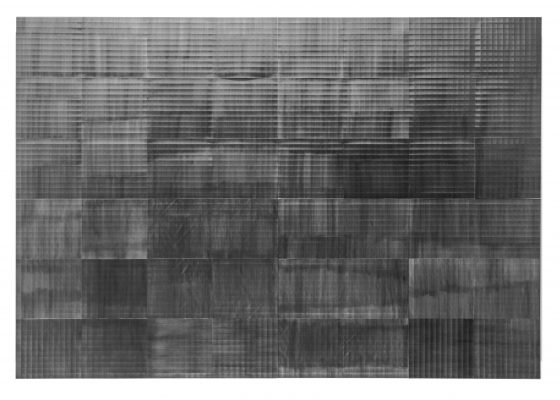 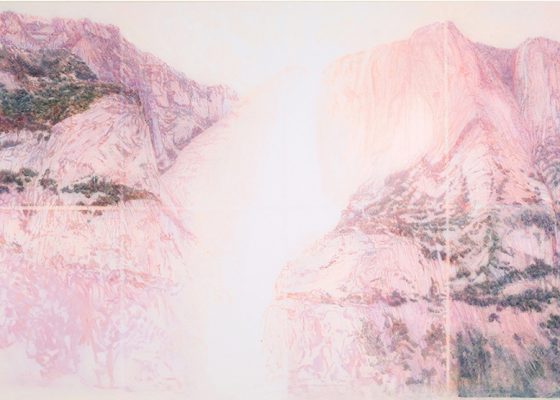