This whole time there were no land mines

Lawrence Abu Hamdan’s sound and video installation, This whole time there were no land mines (2017) documents a ‘shouting valley’ that lies in the contested area of the Golan Heights, Syria. This stretch of land was annexed by Israel from Syria following a ceasefire in 1967 and was named ‘the shouting valley’, as the area’s topography allows for an acoustic leak across the border. Subsequently, separated families have gathered on either side of the border in order to shout across the divide to each other and remain in contact. Made from found mobile phone footage and audio recordings, the work depicts an incident that took place in 2011 when, for the first time since 1967, the border was breached, and 150 Palestinians protesters from Syria broke into Israeli-occupied Golan Heights.

Lawrence Abu Hamdan (b.1985, Amman, Jordan) is a ‘Private Ear’. His interest with sound and its intersection with politics originate from his background as a touring musician and facilitator of DIY music. The artist’s audio investigations have been used as evidence at the UK Asylum and Immigration Tribunal and as advocacy for organisations such as Amnesty International and Defence for Children International together with fellow researchers from Forensic Architecture. 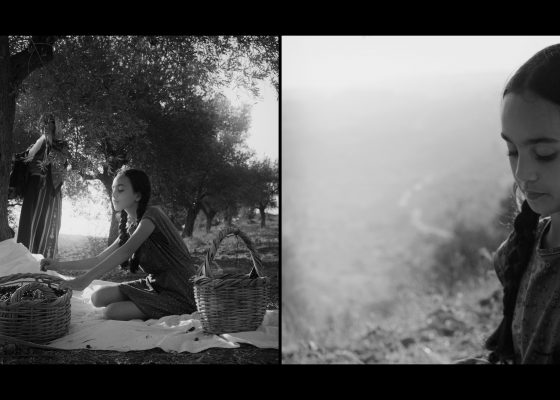 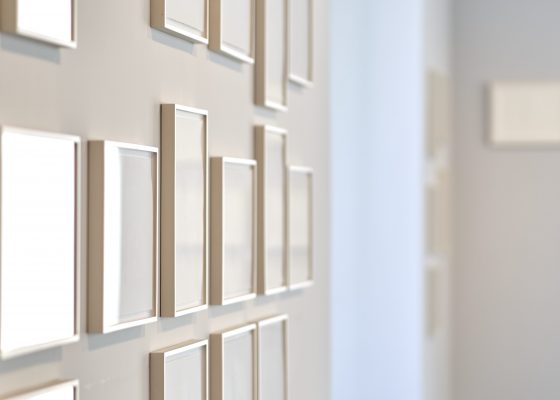