Join us for a conversation between artist Taus Makhacheva and Madina Tlostanova, professor of postcolonial feminisms at the Department of Thematic Studies (Gender studies) at Linköping University, Sweden around Taus’s solo exhibition ‘A Space of Celebration’ currently on view at the Jameel Arts Centre till August 14, 2022.

Much of Taus Makhacheva’s stories emerge out of the North Caucasus and the Caspian Sea, specifically the Republic of Dagestan. Over the course of her career, she has looked at the making and remaking of history and heritage, as the region was undergoing its post-Soviet recomposition.

This conversation is preceded by a seminar led by Madina Tlostanova: Art as a tool for “worlding” and a path to refuturing from 4-6pm. Please see here for details and to rsvp to the seminar.

Taus Makhacheva holds a BA in Fine Art from Goldsmiths, University of London (2007) and an MFA from the Royal College of Art (2013).

Madina Tlostanova is a decolonial feminist verbal artist and professor of postcolonial feminisms at the Department of Thematic Studies (Gender studies) at Linköping University, Sweden. She focuses on decolonial thought, postsocialist human condition, artivism, feminisms of the Global South, critical future studies. She has authored twelve scholarly books and 287 articles translated into several languages. Her most recent publications include What Does it Mean to be Post-Soviet? Decolonial Art from the Ruins of the Soviet Empire (Duke University Press, 2018), A New Political Imagination. Making the Case (co-authored with Tony Fry Routledge, 2020), 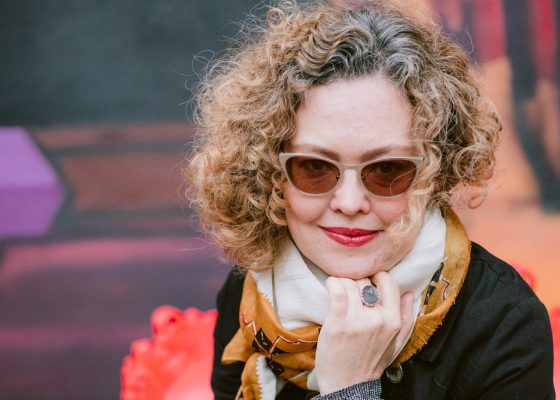 Seminar with Madina Tlostanova: Art as a tool for “worlding” and a path to refuturing 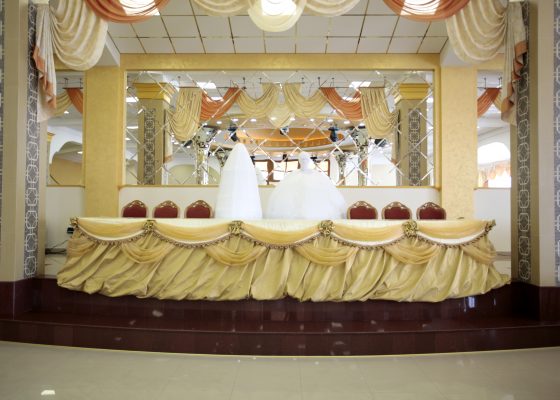 Taus Makhacheva: A Space of Celebration