This iteration of Jameel Art Centre’s Library Circles presents a display of David Hirsch’s acquisitions across his 34 years as a librarian and an avid collector, mapping out comic book, graphic novel and manga practices across the Arab world from 1956 to the present day.

The annotated display of Hirsch’s collection aims to explore the cultural and sociopolitical narratives of the region whilst expanding on publishing practices across the Middle East.

Jameel Library supports research into the building of collections, and through this display, hopes to shed light on the administrative labour alongside narratives and relationships integral to this process.

David Hirsch is the current advisor for the Mohammad bin Rashid Library set to open at Al Jaddaf, Dubai. Hirsch was previously a Special Coordinator at UAE University’s Zayed Central Library and a Chief Librarian and then Libraries Advisor at the Abu Dhabi National Library from 2009-2011. Hirsch also served as the Librarian for Middle Eastern, Central Asian, South Asian and Islamic Studies at the University of California-Los Angeles (UCLA) from 1989 to 2008. He holds the title of Distinguished Librarian and was named Librarian of the Year at UCLA in 2013. 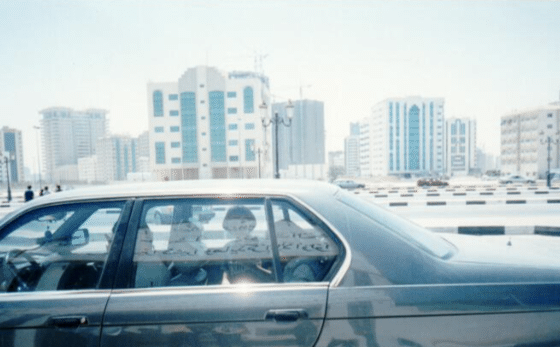 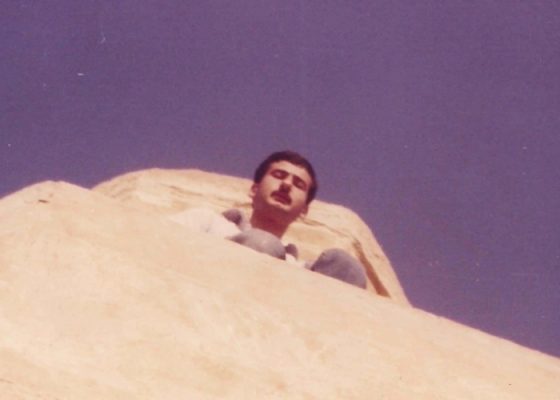 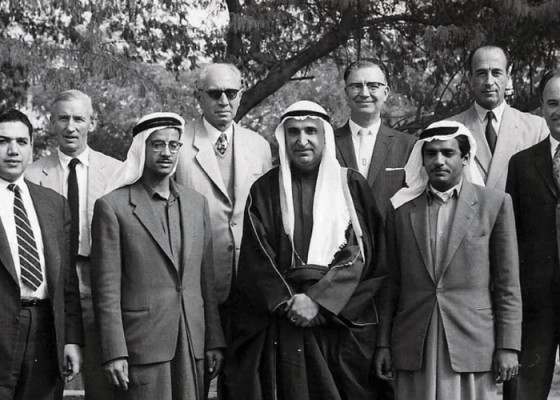