Released while Dubai’s hosts the World Expo and coinciding with an exhibition of the same name at Jameel Arts Centre, the new book ‘Off Centre / On Stage’ argues that the city has long been a site of exhibition.

Dozens of unpublished photographs fill this volume to examine Dubai in the 1970s, when a still small but growing population was working to create a bigger future. In a new and illustrated essay, architect and writer Todd Reisz explores how more than just new buildings, ports, and roads were being assembled: mythologies were also being made.

Designed by Huda Smitshuijzen AbiFarès, Founding Director of the Khatt Foundation and Khatt Books, the publication reveals that photography is something beyond documentation. It can be a means of reckoning about what we can know and about what we can never recall, even of a city many think of as “young.”

Join us at Jameel Arts Centre for a conversation about the journey of making a book centred around architecture, Kodachrome imagery and the dispersed archives that tell Dubai’s stories. Joining Reisz and AbiFarés will be Mark Harris, one of the architects whose photographs fill the book. It is followed by a book signing facilitated by the Art Jameel Shop.

Having gained practical experience with the London Brick Company, Mark Harris studied Architecture at the University of Oxford and Urban Design at Harvard University. In 1980/81 he became an assistant to architect/developer John Portman in Atlanta. He then joined his father’s practice, John R. Harris and Partners, working initially in Oman and UAE. He became a partner in 1988 and a senior partner in London in 1996. The practice became part of the Aukett Swanke group in 2017 while retaining its identity in Dubai. Harris became a consultant in 2020. He has designed luxury private homes in the UK and France as well as schools, hospitals, hotels and commercial projects around the world. 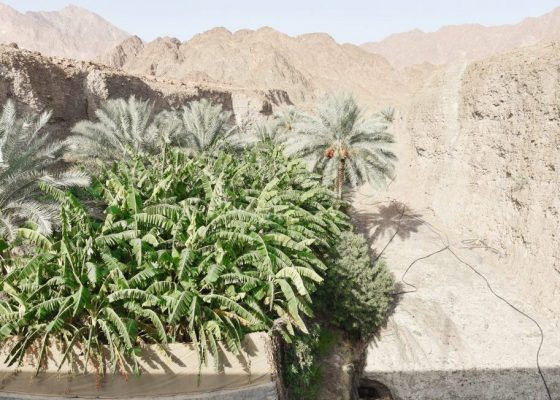 On Display: Architecture and Research Practices 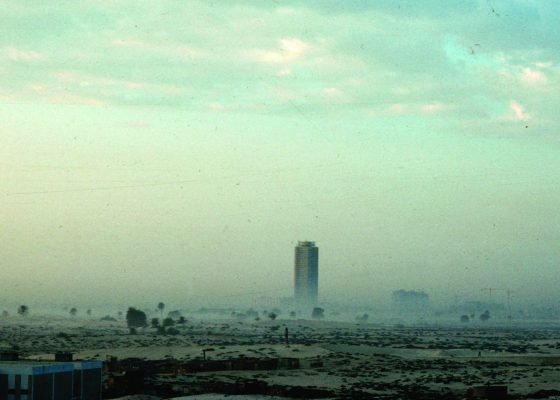 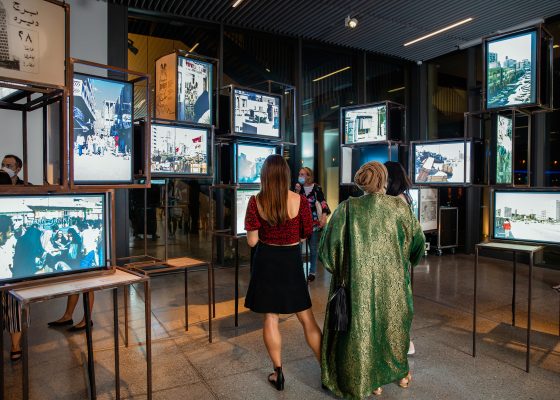