Known for her large scale, colorful ‘trapunto’ works, Pacita Abad (1946-2004) was a Philippine-American artist whose prolific oeuvre spanned continents and ranged from abstract forms to social realist depictions of everyday life in the U.S.A, the Philippines and elsewhere. This exhibition brings together a selection of her ‘trapunto’ paintings and is curated in collaboration with the Pacita Abad Art Estate and London based artist Pio Abad.

On the final weekend of the exhibition, join us for a curator led tour as well as the launch the publication Pacita Abad: I Thought the Streets Were Paved with Gold, which includes contributions by Saira Ansari, Pio Abad, Jack Garrity, Nadine El Khoury and Nora Razian. The publication is available at the Art Jameel shop, onsite and online. 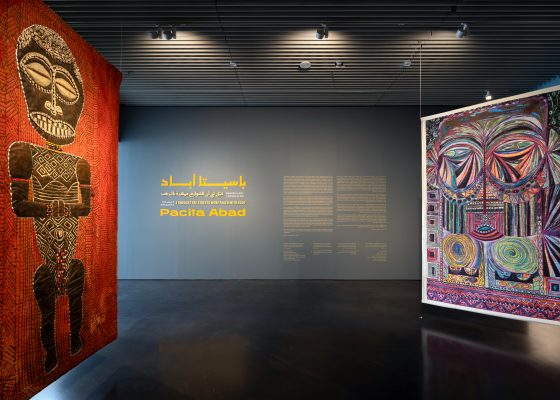 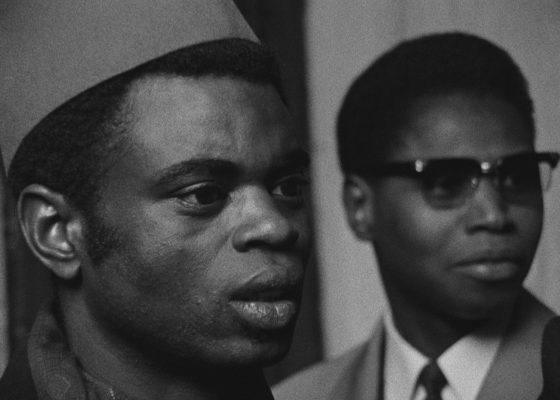