What if the future is dictated by the unintended consequences of who you are?

‘Age of You’ is an exhibition about how you’ve been morphing into something else. Curated by Shumon Basar, Douglas Coupland and Hans Ulrich Obrist, with graphic design by Daly & Lyon, it includes over 70 visual contributors from the worlds of art, design, filmmaking, photography, technology and electronic music.

This century’s most valuable resource is you—and all your online behaviours and enriched data sets. In this process, a large part of you is extracted from you, and exists everywhere and nowhere, independently of your five senses. Then the sudden arrival of the pandemic pushed the world faster and further into the 21st century. Is this why the inside of your head feels so strange? Are you really built for so much change so quickly? What if individuality—and the crowd—is becoming something unfamiliar and unprecedented?

Set across two of Jameel Art Centre’s gallery floors, ‘Age of You’ contains major works articulating different aspects of “The Extreme Self.” New commissions by Satoshi Fujiwara, Stéphanie Saadé and Yuri Pattison, deal, respectively, with crowds, screens and emoji-as-surveillance. Films by Trevor Paglen and NVIDIA Research, and audio-deepfakes by Vocal Synthesis, are informed by Artificial Intelligence. Sara Cwynar, Jenna Sutela and Victoria Sin all explore transformed perceptions of the face and body. And Craig Green‘s collection and campaign for Moncler fuses menswear and machine.

The exhibition is based around Basar/Coupland/Obrist’s latest book, The Extreme Self, a sequel to their previous title, The Age of Earthquakes: A Guide to the Extreme Present. In ‘Age of You’, 13 immersive chapters chart the remaking of your interior world as the external world becomes more uncertain. Words and slogans by the curators are juxtaposed against portraits sourced from:

‘Age of You’ is a collaboration between the Jameel Arts Centre and MOCA Toronto. 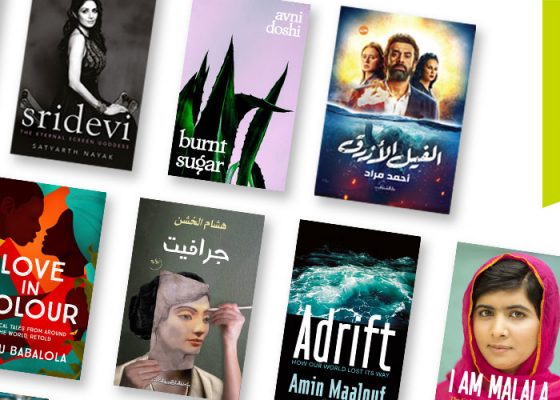 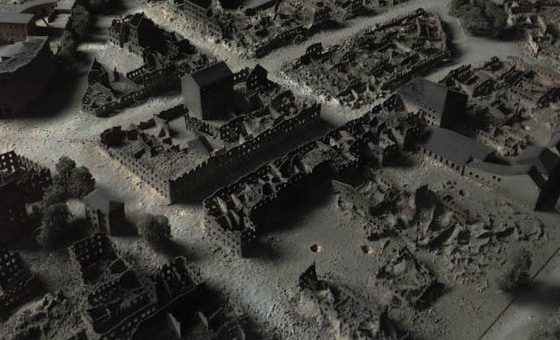 Learning from my feet 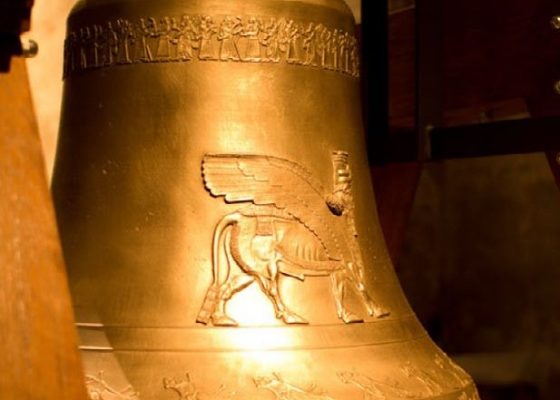