Beginning with the recounting from memory of an individual’s kidnapping during the Lebanese civil war, the film traces the present resonance of past events, focusing on the cases of those who disappeared during the conflict.  Weaving archival footage with animated sequences and documentation of the artist’s interventions on the walls of Beirut, the film is a reflection on how the physical non-existence of those disappeared continues to haunt not only the memories of those close to them, but also the physical, political and administrative spaces of the nation.

Screening programmed in conjunction with the ‘Phantom Limb’ exhibition.

Ghassan Halwani (b. 1979) Lives and works in Beirut, Lebanon

An artist and illustrator, Halwani has collaborated with filmmakers, playwrights, contemporary artists, publishers, and musicians across the Arab world. He is currently contributing to the creation of a national archive dedicated to enforced disappearances in Lebanon. This is the artist’s first feature film. 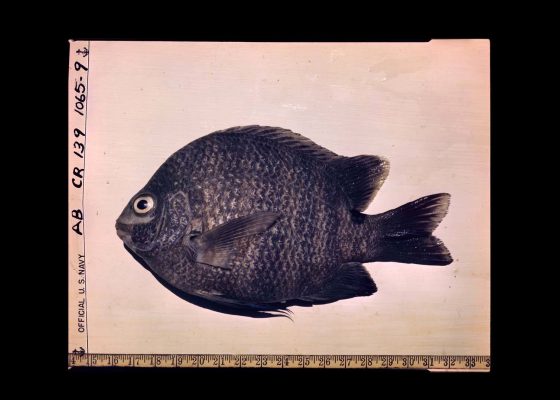 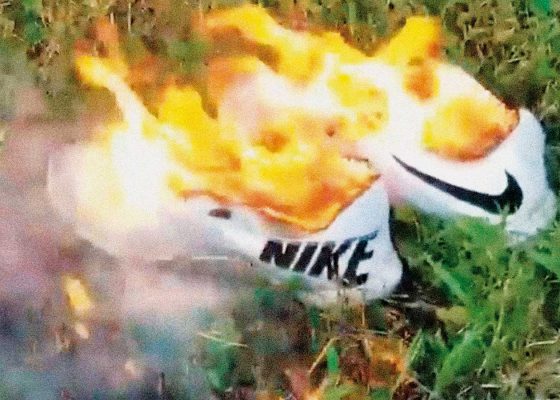 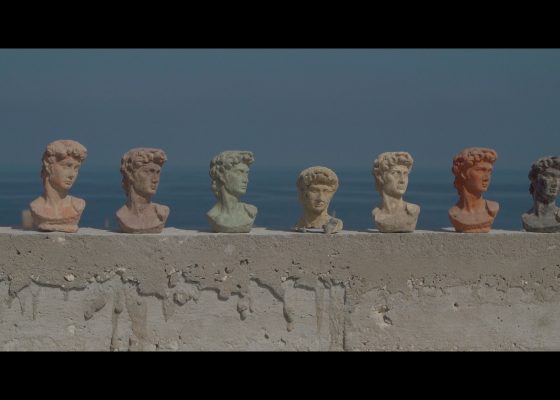