The Apollo of Gaza (2019) by Nicolas Wadimoff

A special screening of the films on January 31, February 1 and February 8 at 6pm

At the time of its making, the essay film Les Statues Meurent Aussi was at once a searing critique of colonialism as well as a critique of the ethnographic museum display. The film looks at the transformation that objects undergo, in this instance historical African artefacts, when taken from their original context into that of the museum, where codes of display and classification empty objects of lived significance.

What happens when a priceless artefact is discovered in Gaza, a territory under siege? The Apollo of Gaza investigates the strange circumstances around discovery of a statue of the Greek god Apollo, which disappeared soon after its finding. The film attempts to unravel the mystery of the statue’s whereabouts, at the same shedding light on the intricate politics surrounding the circulation of artefacts in and out Palestine and under occupation, and the competing claims over the writing and narrating of history.

Screening programmed in conjunction with the ‘Phantom Limb’ exhibition.

A filmmaker and screenwriter, and part of the French New Wave scene, Resnais’ career spanned over sixty years. He produced many short and feature films including the influential classics Hiroshima mon Amour (1959), Night and Fog (1956) and Last Year at Marienbad (1961).

One of the pioneers of the essay film, Marker was a writer, photographer, documentary film director, multimedia artist and film essayist, producing some of the most experimental film of the time that continue to hold sway today, including La Jetée (1962), A Grin Without a Cat (1977) and Sans Soleil (1983).

A cinematographer, he is most well known for his work with Robert Bresson. He also collaborated with Claude Sautet, Jacques Demy, André Delvaux, Chris Marker, and Marguerite Duras. In 1981 he won an Oscar for Tess by Roman Polanski.

Nicolas Wadimoff (b.1964) Lives and works in Geneva, Switzerland

An award winning documentary filmmaker and producer, his recent films include Jean Ziegler, the Optimism of Willpower  (2016), Spartiates (2014), Operation Libertad (2012) and Aisheen, still alive in Gaza (2010). 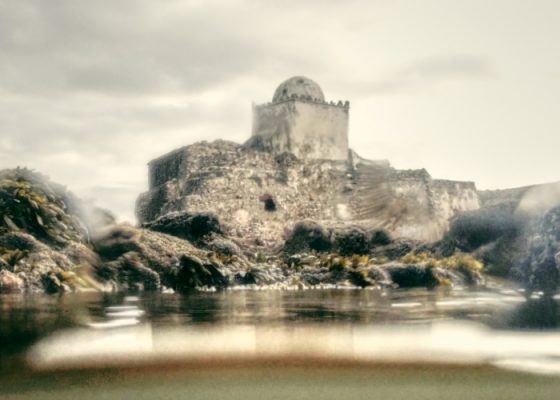 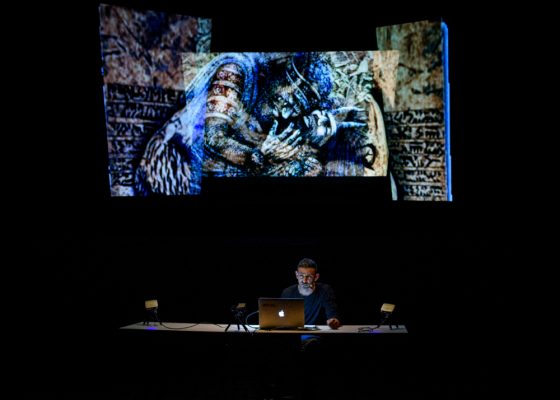