Previous Event
Next Event
The Infinite Hip-Hop Song Live!  is based on a vast database of original content and lyrics produced by artist and musician Hassan Khan for his algorithmic AI music installation of the same name. Using a specially developed interface, Khan puts together a set of cutting edge hip-hop out of thousands of beats, melodies, bass lines and vocals recorded in the studio with eleven rappers of all genders, backgrounds and styles. In this special regional live premiere at the Jaddaf Waterfront Sculpture Park, Khan mixes this material into one massive blast!
–
Hassan Khan is an artist, musician and writer.  Recent solo exhibitions include: Blind Ambition at the Centre Pompidou (2022); The Keys to the Kingdom (2019) at the Reina Sofia, Madrid and Host at the Kestner Gesellschaft, Hannover (2018). Concert appearances include: MAXXI L’Aquila, Aquila; The Louvre Auditorium, Paris; Ruhrtriennale, Essen; Intonal Festival, Malmö; Guggenheim, New York; MaerzMusik, Berlin; DCAF, Cairo; and Portikus, Frankfurt am Main. Hassan Khan’s publications include an extensive anthology of his writings  An Anthology of Published and Unpublished Writings (2019),  a novella Twelve Clues (2016),  a collection of short fiction The Agreement (2011) amongst other, he has released two albums of original music- Superstructure EP  with The Vinyl Factory and tabla dubb with 100Copies. Khan is the winner of the Silver Lion at the 2017 Venice Biennale and a Professor of Fine Arts at the Städelschule in Frankfurt, he lives and works between Cairo and Berlin.
–

Images: Hassan Khan performing the premiere of The Infinite Hip-Hop Song Live! at the Grand Salle, Centre Pompidou, Paris on May 6th 2022. Photo by Herve Veronese. 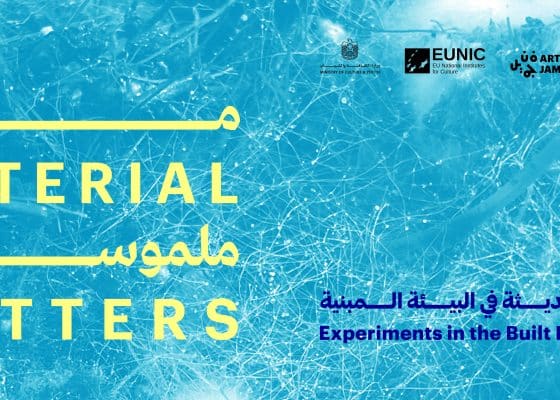 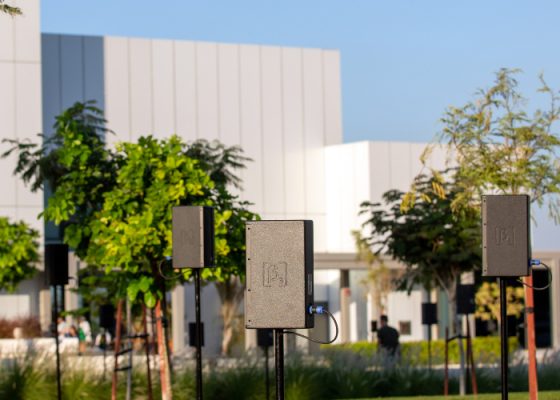