A Letter Can Always Reach its Destination 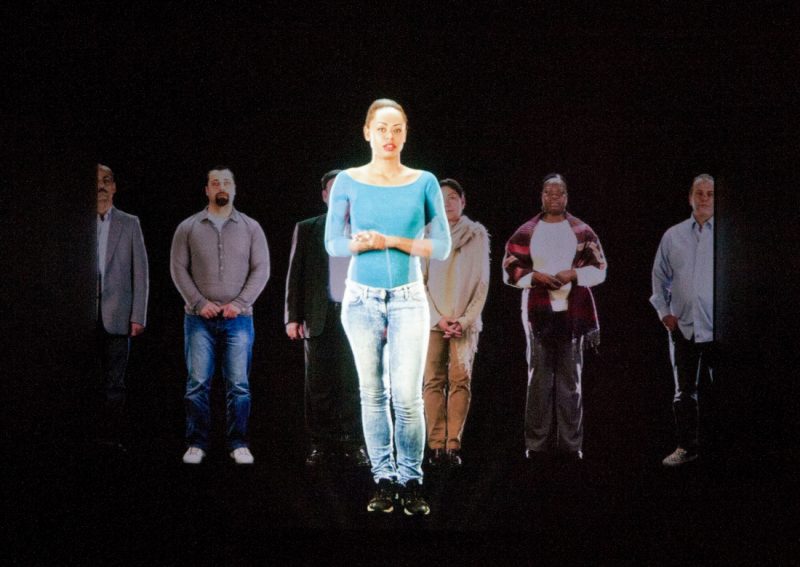 A Letter Can Always Reach its Destination

Joana Hadjithomas and Khalil Joreige spent over a decade collecting spam and scam emails. These unsolicited emails pry on our empathy for monetary donations or promise us easy fortunes. Often originating from countries where corruption is rife, these emails are stories and documents rooted within specific historical and geopolitical moments. As such, these narratives of swindle can be read as representations of our time, unintentional snippets of history, told by characters who constitute a fictive presence, but sent by real people. Hadjithomas and Joreige have articulated an imaginary embodiment of these emails that clutter our inboxes on a daily basis; they use the textual source material of selected spam and scams as visual narratives-image representations that become pieces of fiction by themselves-and invite the viewer’s suspension of disbelief. Voiced by non-professional actors, these emails seem transformed into scenarios for monologues-stories that become captivating, even moving, because they are told by what seems to be a “real” person. Nevertheless, the presence and complex layering of technological communication is echoed in the display, where one projection is ephemerally superimposed upon another, creating a ghostlike sensibility where the virtual and physical meet.

Filmmakers and artists, Joana Hadjithomas & Khalil Joreige (both b. 1969, living and working in Paris, France) studied at the Université Paris X Nanterre, France, and they have worked together as both artists and filmmakers. They are known for their long-term research based on personal or political documents, with particular interests in the traces of the invisible and the absent, histories kept secret such as the disappearances during the Lebanese Civil War, a forgotten space project from the 1960s, the strange consequences of Internet scams and spams or the geological and archaeological undergrounds of cities.