Bringing together his experience as a novelist, poet and storyteller, Emirati writer Sultan Al Ameemi sits down with journalist and theatre actor Ibrahim Ustadi to talk about his approach to writing as well as his experience in publishing over 20 books.

Participants are invited to arrive by 9:00 pm for a complimentary Arabic-language express tour of Jameel Arts Centre’s current exhibitions before the start of the talk.

Pre-booking is encouraged as spots are limited and will be reserved on a first-come-first-serve basis. Register for the event here. The session will be led in Arabic.

Sultan Al Ameemi is an Emirati writer, researcher and storyteller who has published 22 popular culture and poetry books in different languages and dialects. He has published P.O. Box: 1003, a novel which was adapted for television, One Room Is Not Enough, which was longlisted for the International Prize for Arabic Literature and translated into French, Portuguese, Russian, Hindi and Spanish.

The most recent of his four short story collections, A Sign That Doesn’t Get Attention, won the Sultan Al Owais Award for Creativity in 2019, and his book, The Verification of the Shaboori Journey won Ibn Battuta Prize for Travel Literature 2021 in the Manuscript Investigation category.

Al Ameemi is Director of the Academy of Arabic Poetry in Abu Dhabi and is president of Emirates Writers Union.

Ibrahim Ustadi is an Emirati theatre actor and presenter for Dubai Media Incorporated. He has a Master’s Degree in Media, Marketing and Communication from Paris-Sorbonne University Abu Dhabi and a Bachelor’s Degree in Applied Media Studies from Higher Colleges of Technology.

Ustadi started his career in media and arts in 2005 and has played the lead in more than fifteen plays. He holds a number of accolades from the Sharjah Theatre Festival, Dubai Theatre Festival for Youth and the GCC Theatre Festival for Youth.  Moreover he received an award from UNICEF (2010) for his radio show on children’s rights and a Dubai Government Excellence Award (2011). Though his focus in the past decade has been on theatre and radio, Ustadi has also ventured into filmmaking, directing a documentary that won at the Gulf Film Festival in 2009. 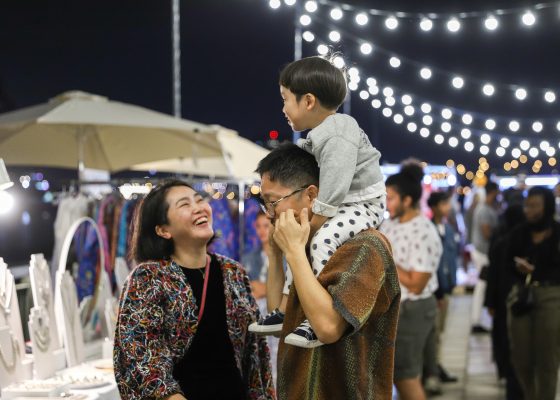 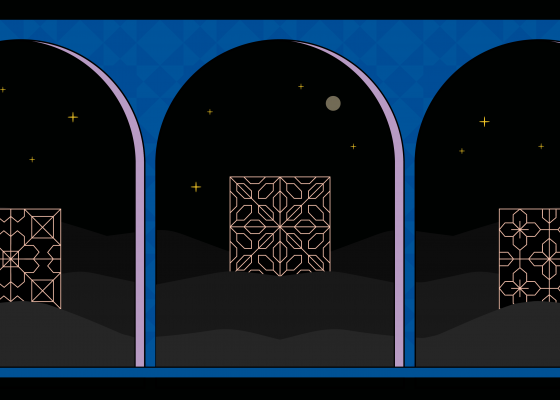 Ramadan at the Jameel 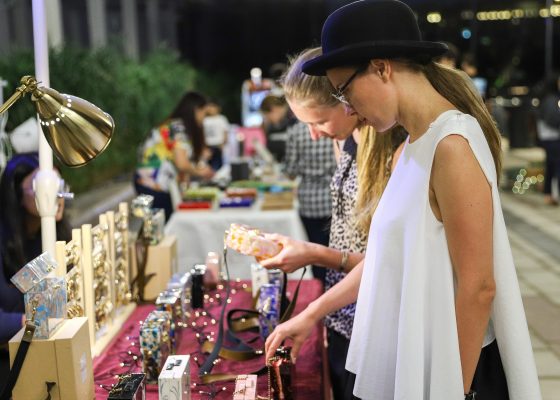