Library Circles feature research, talks and experimental interventions by UAE practitioners in the Jameel Library and Jameel Arts Centre. The programme explores alternative research methodologies and representations with a focus on ‘thinking in public’.

In this iteration of Library Circles, Jameel Library presents food writer and filmmaker Salma Serry’s research, exploring food as a site of confluence where history, knowledge, politics, economies, senses and semantics become interconnected elements that are produced and reproduced continuously throughout time. As part of the research commission, Serry investigates the menus of various food venues that cater to migrant communities in the UAE.

Serry’s ongoing research encompasses food lists that are recalled, extracted and collected from memory, community cookbooks, television, and the press, from the late 1960s to the end of the 1990s. She collects material that records parts of an unofficial heritage of various migrant communities – such as expatriates, foreigners, residents, non-citizens – who are in continuous movement in and out of this city.

In pursuit of informal and unconventional research material, Serry employs methodologies and supporting sources such as memory work and oral history interviews.

Menus, in their classic sense, are lists of dishes offered in restaurants or at formal social functions. In this research project, however, the construct of a menu is re-approached and made more malleable to include lists of food items that were consumed in the quotidiennes of migrant communities in Dubai: at homes, at neighbors’, in schools, at religious congregations, etc.

Between what was once consumed and enjoyed as food, and what is left as documentation of multiple histories, are remnants of menus and the people they catered to.

Salma’s research also links the Jameel Arts Centre’s programme with that of its new sister institution, Hayy Jameel in Jeddah. Hayy Arts’ opening exhibition, ‘Staple: What’s on your plate?’ is co-curated with London-based partner Delfina Foundation and investigates what we eat and the entanglement of food with memory, ecology and place through the varied contributions of more than 30 artists, researchers, thinkers, performers, filmmakers and creative practitioners.

Salma Serry is an interdisciplinary food researcher, filmmaker and founder of @Sufra_Kitchen. She has a collection of over 400 historical cookbooks and culinary ephemera and was recently awarded the Arab Fund for Arts and Culture (AFAC)’s grant for her ongoing research on the modern history of food in SWANA. 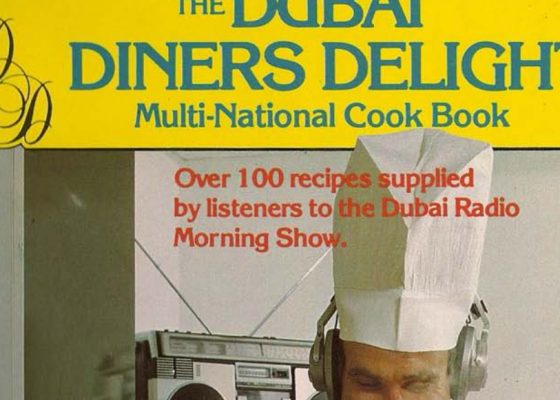 Beyond Recipes: Re-Approaching the Cookbook Genre for Historical Research with Salma Serry 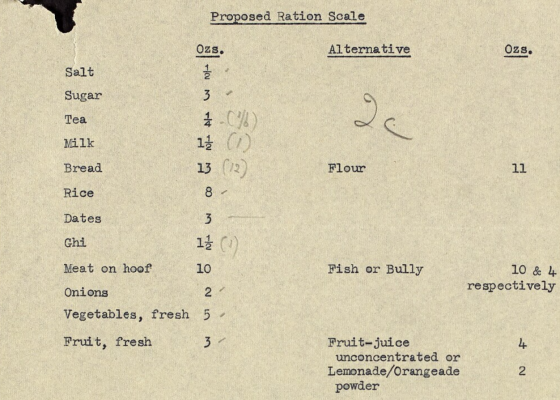 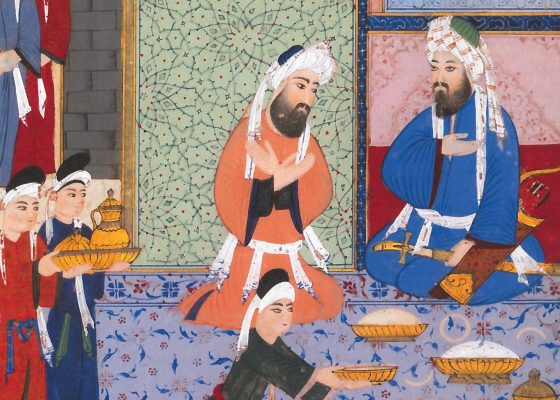