(Ages 10+) The show contains conversations about suicide/death that might be sensitive to attendees. Viewers discretion and parental guidance is advised.

Every Brilliant Thing is an interactive play written by Duncan Macmillan about a boy who decides to create a list of brilliant things that make life worth living. Starring The Junction’s Gautam Goenka, this one-man show helps build hope and joy, with a funny and playful format. With a little help from the audience, Every Brilliant Thing serves as a heartwarming reminder that our struggles are valid and we are not alone.

Farah Fawzi Ali is an Egyptian-Filipina writer and researcher with a BA in Political Science from the American University in Cairo. Her written works can be found in Postscript Magazine, MariasAtSampaguitas, Art Dubai, and Global Art Daily. She is currently part of The Assembly at Jameel Arts Centre and the Arts Writing Agency. Driven by her mixed cultural heritage and Gulf upbringing, Farah is committed to widening spaces of representation and offering platforms for community-spirited interactions and personal histories. Traversing between her analytical mind and compassionate soul, Farah’s passion for cultivating discourse and collective meaning-making is deeply reflected and interwoven in her writing, research, and programming endeavours.

The Junction is a 177-seater black box theatre located in the heart of Alserkal Avenue. It is the home for community theatre in the UAE and has played host to over 300+ performances since opening its doors in 2015. An award-winning space, The Junction was built as a space by performers, for performers.

Gautam Goenka is a director, actor, producer and storyteller who has been an integral part of the performing arts and theatre scene in Dubai for the past 20 years. During this period, he has successfully staged over 150 plays in various capacities. In 2015, he co-founded The Junction, a 177-seater black box theatre in Alserkal Avenue to promote theatre and performing arts by UAE-based performers. He serves as the Artistic Director of The Junction, helping the Dubai theatre community grow. Gautam is the president of H72 Productions, the largest community theatre group in the UAE which currently has over 2000 members. Some of Gautam’s most notable directing credits include A Few Good Men, And Then There Were None, Almost, Maine, Art, Holmes and Watson and One Flew Over The Cuckoo’s Nest. 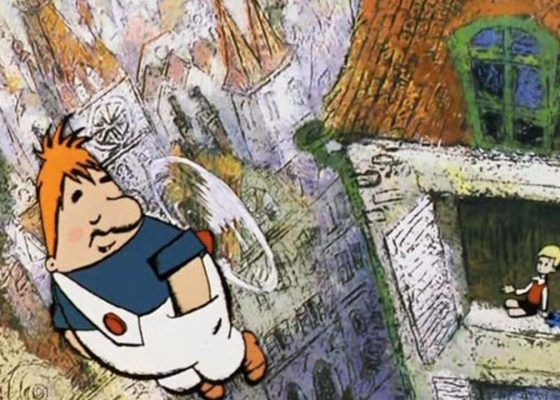 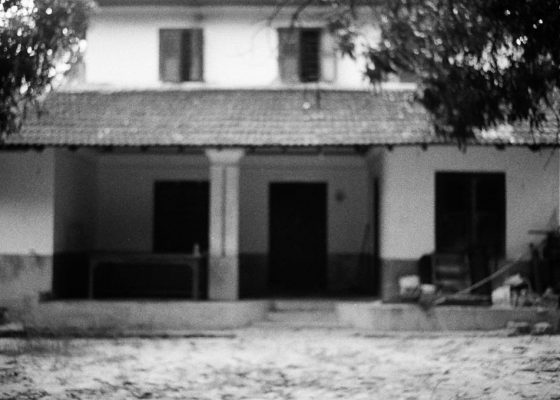 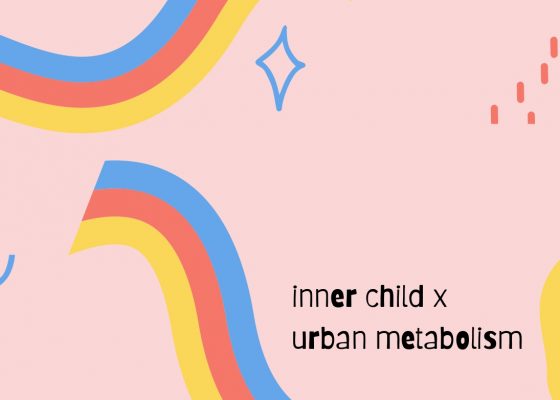