This workshop is now fully booked.

For this introductory zine workshop, we will walk attendees through how to create a zine, explore the power of DIY print, and dabbling into avenues of accessible grassroot platforms. Following this, we will invite the attendees to join us for a conversation on our research project Another Empty House, guiding them through a series of prompts. These prompts question how we imagine these spaces within our “dream” houses, and what it says about us. The act of dreaming up our houses is an imaginative process rooted in fiction but also in some truth. In this research project we relook and consider our past and present, unpacking our aspirations, pride and collective trauma.

Another Empty House is a collaborative research based project, exploring and documenting the rise of vacant domestic houses in Kerala. Specifically this project looks into how media, change in family structures, evolution in matrilineal practices, and Gulf migration influenced this rise. Through the spaces humans build and occupy, specifically the empty house, this project maps urban networks, exploring transience, power structures, social class, aspirations, gender and space, and the effects of this socio-economic and political issue.

Based between Dubai and Kerala, Juneida Abdul Jabber, Shahnaz Hashim, and Zahra Mansoor founded Another Empty House in 2020. This project was born with the goal of unpacking the contemporary Gulf Malayali experience, striving to empathise with a situation that is highly criticised via knowledge sharing through closed reading groups, workshops, zines and research resources.

Zahra Mansoor is an artist, architectural designer, and researcher currently based in the UAE. In 2020, she co-founded Another Empty House, a research project which looks at the influence of the Gulf on the rise in empty domestic houses on Kerala’s urban landscape. Additionally, she co-founded Muslim Women in Architecture (MWA), a network and collective working to empower, inspire and celebrate Muslim women in the built environment industry. Collaborations include Amity University (Dubai), Gulf Creative Collective (Dubai Design District), London Festival of Architecture (London), The Architecture Foundation (London), Soho House (London), and Design Museum (London). She is currently part of the Salama Bint Hamdan Fellowship: Cohort 9, where she is investigating memory and aspirations as a result of migration. She is investigating her grandfather’s migration to the Gulf in the 80s, the memories associated with it, and how this has influenced the renovation of an ancestral home in Kerala.

Sree is an artist-researcher, theater maker, and music producer who experiments with sound, sight, people, and movement. Through these experiments, he introspects his identity, culture, taboos, and place in the world. Having completed his undergraduate education in Theater and Music at NYU Abu Dhabi, he is currently part of the 9th cohort of the Salama bint Hamdan Emerging Artist Fellowship. Sree has been part of research, production and educational programs with various organizations including the Humboldt Forum in Berlin, Bhasha Center in Bangalore, MELA Foundation in NYC, as well as art institutions in the U.A.E such as Warehouse 421, NYUAD Arts Center and Jameel Arts Centre. Through art, he tries to make sense of what it is to be a brown cis-man that calls Dubai home, while holding an Indian passport. 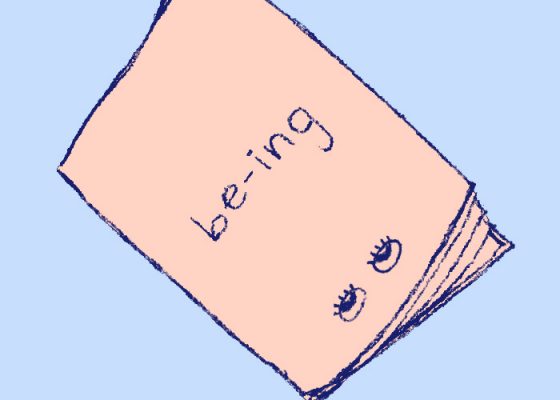 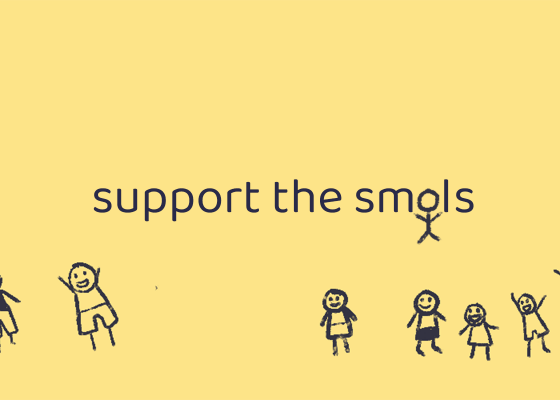 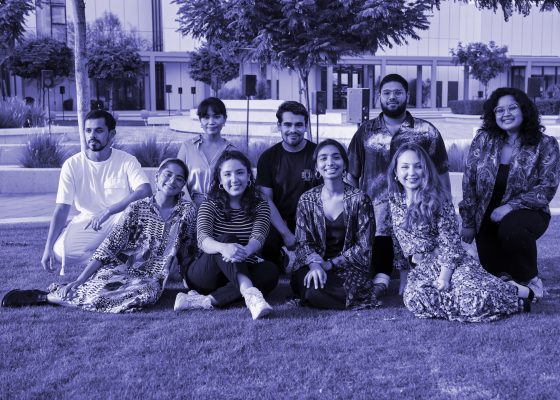